“A mark, shape, or word that is written or drawn on something.” 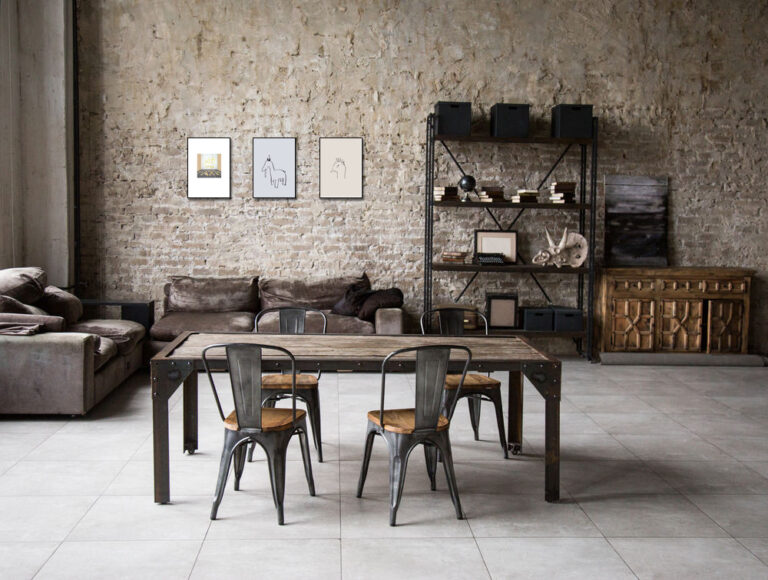 In 2015, I moved to London for a two-year period. I had been accepted at the Fine Art programme at Central Saint Martins. Every morning I took bus 390 – Three Ninety – from Hyde Park to our studios in Archway in the northern part of London and I sat on the upper deck – preferably on the front seat so I could follow all that happened on during the trip. And I became overwhelmed by this city of millions.

First, I was interested in all the marks on the roads that regulate the enormous number of people and busses and taxies and cars and delivery vans that descend on the city every day. The markings are hand painted, that is very obvious, and you notice their individual character. I started to collect material and make photographs in the city and then expanded my area of interest to include illegal marks – graffiti – which is primarily about expressing a personal opinion. I put the two worlds together, constructed a compressed space and made a collage. Then I made some more collages that developed into this series.

The artwork ‘No’ was accepted for Chroma’s Red Issue, a small juried exhibition in Safehouse 1 on Copeland Road in London. All artworks in the series are 21 x 30 cm and printed on fine-art paper.

Do you want to buy
one of the artworks?

Send an email to abvartshop@gmail.com

When you buy from the web shop, it is much like it used to be when the internet was first emerging and it was quite normal to exchange a number of emails about payment and delivery.  But it is easy. 🙂 You start by sending me a mail, and I will write you back with precise information on how to proceed.

I don’t keep work in stock, all artworks have either to be printed or painted on a canvas. So naturally, some time will pass from the time you order till you receive your artwork. When it is ready, I send you an email and tell you when you may expect to receive the artwork. Please check Terms & Conditions and the Cookie & Privacy Policy for doing business with the web shop.

Return to
Did you sign up for the newsletter?

Get updates, and be the first to see new artwork!